Entries Are Now Open For The Hampshire Hoppit 2017

After last year’s success with our inaugural event, we are pleased to announce entries are now open for next year’s event which will be Sunday June 18 2017.

We’ll have a few changes to the race format for 2017, but nothing major, on the basis that if it ain’t broke don’t fix it. Changes will include personalised race numbers (your first name will be printed in large type at the bottom); and another change is that there will be a split start of an hour between the full marathon and the half marathon. The marathon event will now start at 10:00am followed by the Half Marathon at 11:00am.
And for those that might have been concerned, I can confirm that Hoppit Ale will still be available at the finish. The brewery is delighted to have their name so indelibly linked. We really didn’t want to rename the event! 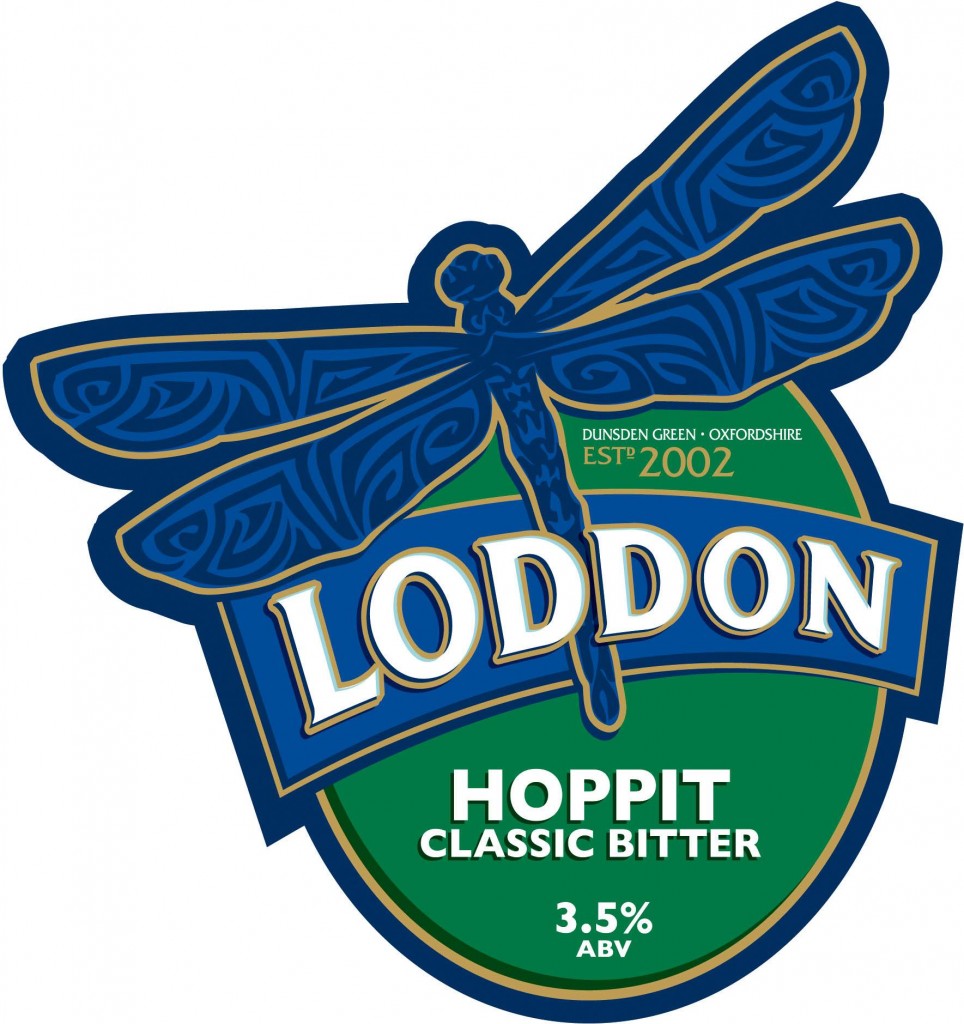 Guess what guys it’s time to download your FREE

As the sun sets on our 7th Hampshire Hoppit, a hug

There will be three photographers from @uksportpho

The view from mile 7.5 on the half marathon #hamps

Eeek you know the race isn’t far away when the #

It’s just under 3 weeks until our #hampshirehopp

Who says a marathon or half marathon can’t be fu

We were out on the #hampshirehoppit #marathon cour